Close
Special offer! Buy one foldover pouch and get 40% off the second by entering Pouchoffer at checkout. (Does not apply to sale pouches).
Home / TAROT: A SHORT HISTORY

This extract is taken from our Fantastic Menagerie Tarot companion book. It is copyright Karen Mahony - please don't copy without our permission in writing.

The courts of Northern Italy in the mid-15th century flourished with culture — art, literature, philosophy, new discoveries, but also flirtation and light-hearted poetry. A plethora of amusements were born to entertain the learned and pleasure—seeking courtiers. One of these was a new type of cards, the Trionfi, which contained, as well as the regular four suits of playing cards, a fifth suit modelled on the Triumphs – the festive parades organised by cities to display personified virtues and vices. The suit cards were modelled on ordinary cards, with one additional court card, the Knight. The Triumph or Trump cards showed a parade of worldly and spiritual characters, personified abstract principles, cosmological objects (Star, Moon, Sun) and spiritual events. By 1500, Trionfi had come to be known as Tarocchi, a word of unknown origin.

In the first hundred years or so, Tarocchi were put to all sorts of uses – to spice up philosophical discussions on the progress of the soul, as inspiration for poets, who would compose learned and witty sonnets called Tarocchi Appropriati, or in parlour games, some of which were similar to what we would now term cartomancy.

A more common and widespread type of Tarocchi, produced with woodblock printing, were made for use with games of chance. At the turn of the 16 century Tarocchi spread to France, brought back by the French army fighting the Italian Wars, and became the tarot. It gained numbers and the fifth suit, the Trumps, was given a specific order, which was not changed for 400 years (although the Golden Dawn esoteric society, around the turn of the 19th and 20th centuries, did switch the traditional places of Strength and Justice). It is unknown whether the game was ever used for divination, as were ordinary playing cards, but there is some evidence that it might have been, in association with dice (a common means of divination in the past). What we do know for sure is that using the French model later known as the Tarot de Marseille, the tarot spread from Italy and gained popularity in much of the rest of Europe. 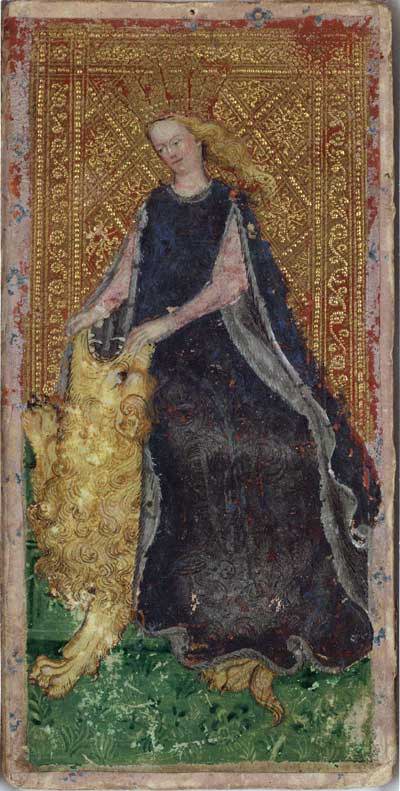 In 1781, a Swiss-born scholar in France, Antoine Court de Gébelin, was invited to a card party. His hostess, who had just returned from Germany, showed him a type of card he had not previously seen, which she called by its French name, Le Tarot. He was to write later, in volume eight of his monumental study on early civilisations, Mondes Primitifs, that as soon as he saw the sequence of Trumps he recognised them as Ancient Egyptian in origin, Christianised for Europe. Another article in Mondes Primitifs, written by the Comte de Mellet, made a link between tarot and the 22-letter Hebrew alphabet. Although the Egyptian origin of the tarot has been largely disproved, nevertheless there do seem to be a number of neo-platonic elements in the tarot whose origin was to be found in Hellenic Egypt, a civilisation rediscovered during the Renaissance.

In the following century, in the wake of Gébelin and Mellet, several French esotericists cast their eye on the tarot: Etteilla ( the pseudonym of Jean-Baptiste Alliette), in the 1790s, designed an Egyptian-themed tarot and linked it to the zodiac. In the 1850s, Eliphas Levy, Grandville’s contemporary in France, wrote about “magic and mysteries” (his term for esoteric subjects), among which he placed the tarot. In Dogma and Ritual of High Magic, he developed tarot’s link to the Hebrew alphabet and Kabbalah. He renamed the Trumps as the Major Arcana, the suits, in their turn, becoming the Minor Arcana. His influence was huge, on literature, the arts and on later esotericists, though some of his claims have been shown to be romantic fiction. Later, Dr Gérard Encausse, writing under the name of Papus, created a Tarot of Gypsies (Tarot des Bohémiens), following the unlikely idea that the tarot had been brought to Europe from Egypt by the gypsies. Another great French-language esotericist, the Swiss-born Oswald Wirth, having studied the iconography of the traditional tarot, concluded its origin was medieval and close to the work of cathedral sculptors (imagiers), but inf luenced by Kabbalah. He created a 22-card Major Arcana tarot called The Tarot of Magicians (Tarot des Imagiers du Moyen-Age) with an accompanying book. In 1930, Paul Marteau re- edited the classic Tarot de Marseille and published a comprehensive book giving his “keys to the arcana”. This tarot has remained the standard deck in use in Romance countries. 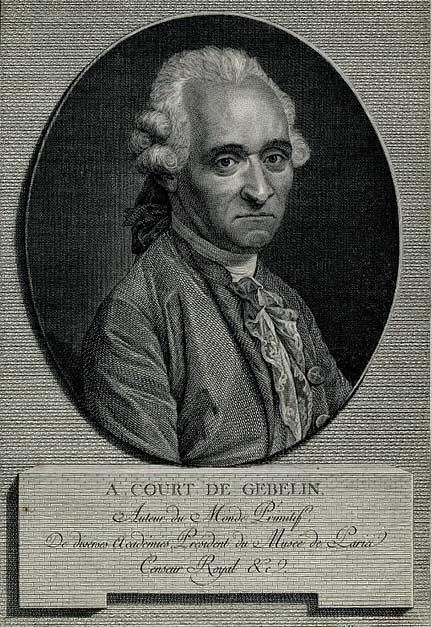 But France was not the only country to be interested in the esoteric and the tarot. In 1887 in London, three Freemasons, Woodman, Westcott, and MacGregor Mathers, founded the esoteric society, The Hermetic Order of the Golden Dawn. Among its members were the Irish poet William Butler (W.B.) Yeats, the actress Florence Farr, the future “dark” magician Aleister Crowley, Arthur Edward(A.E.) Waite and the American artist, Pamela Colman Smith. The Golden Dawn was to transform esoteric thinking in Britain and the USA. They practiced magic, studied the Kabbalah and routinely used the tarot for divination and meditation. All members were encouraged to produce their own tarot cards, and three of its members went on to create two well-known tarots: Aleister Crowley, author and designer of The Thoth Tarot and A.E. Waite and Pamela Colman Smith, author and artist of what has become known as the Rider Waite Smith Tarot – Rider being the publisher.

Waite and Smith’s deck was to become the bestselling tarot of all time in the English-speaking world. It was largely based on the French tarot for the Major Arcana – with a swapping of order between two cards – Justice and Strength – to suit Waite’s astrological correspondences. The greatest change was in the Minor Arcana, which Smith decorated with evocative scenes and characters, rather than the stylised Wands, Cups, Swords and Coins that appear on earlier decks. Their symbolic scheme and scenic choices for the Minor Arcana revolutionised tarot design, allowing for more creative freedom while remaining within a known system. A.E. Waite wrote an accompanying book, The Pictorial Key to the Tarot, in which he rejected many of the claims of earlier esotericists, including those about the tarot’s Egyptian origin, but grudgingly accepted others.

Aleister Crowley and Lady Frieda Harris worked together on their tarot some thirty years later. A deck of extraordinary beauty, inspired by aspects of the century’s modern art, the Tarot of Thoth, accompanied by Crowley’s Book of Thoth, was not published before the 1970s, but was a success, creating a third major strand in tarot, next to the Tarot of Marseille and the Rider Waite Smith. Most tarots that are created nowadays owe a debt to one or other of these systems, and to the esotericists that created them. 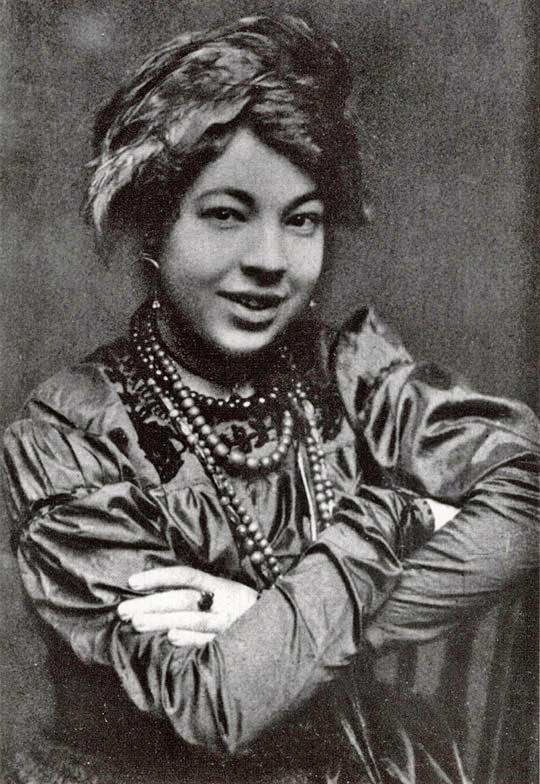